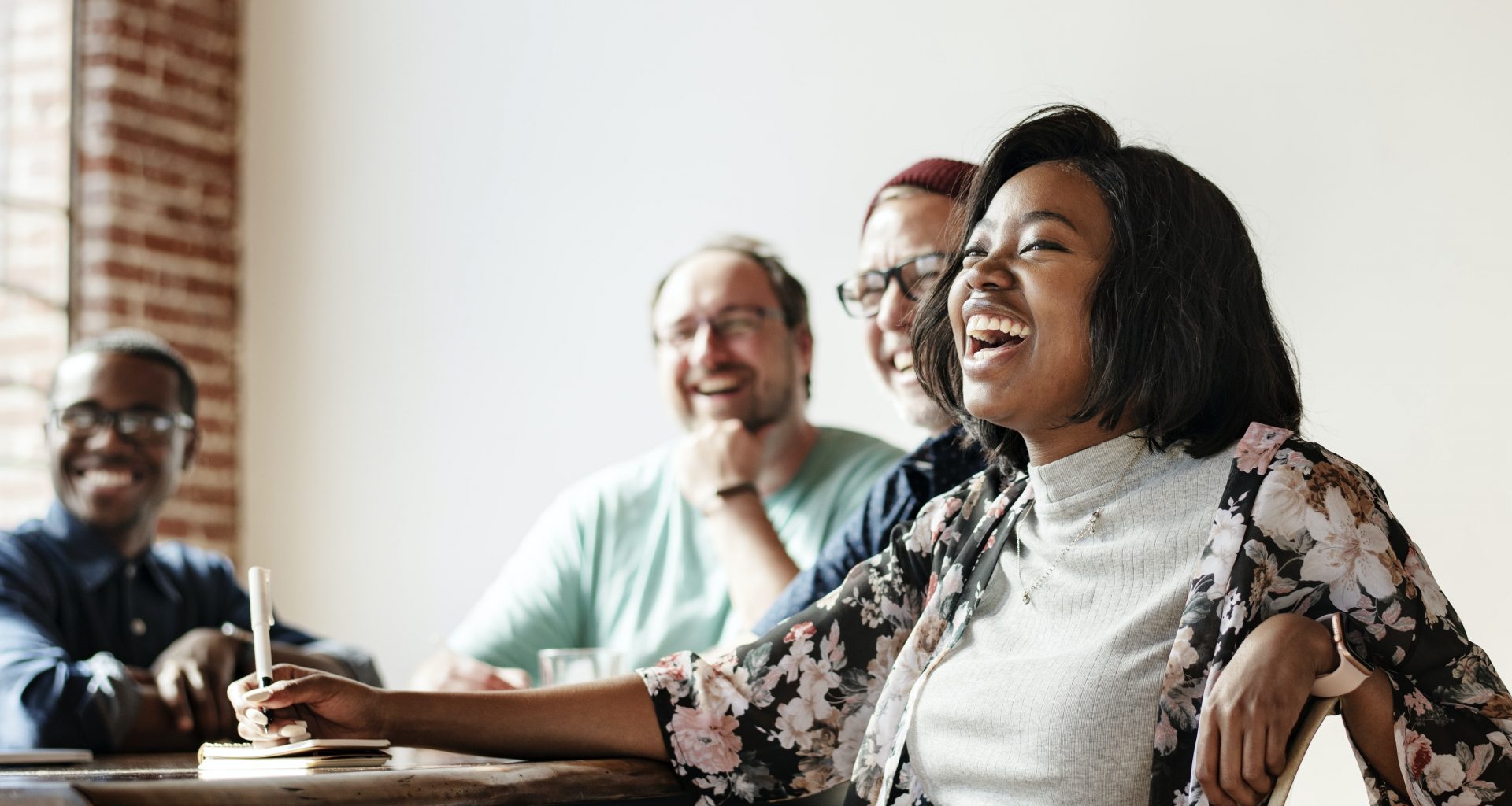 Big teams and small teams—which one do you prefer?

There’s a common belief that the bigger the team, the better the performance. However, studies have found out that bigger teams tend to hinder the team’s overall productivity.

In fact, most business professionals believe that an ideal team is a small team consists of 5 to 9 employees. The Amazon CEO—Jeff Bezos—once stated: “If you can’t feed your team with two pizzas, it’s too large.”

So is it true that the smaller, the better? What are the benefits of small teams? Let’s find out.

Why does team size matter?

Why do you need teams that can be fed by 2 pizzas? Simply because more people require more communication, meaning more bureaucracy gets in the way. This may slow everything down and affect your business’s workflow.

Communication is often easier and direct for small teams. There are fewer misunderstandings and social loafing that usually come with a big team.

And there are more benefits of small teams so you don’t have to feel like you need to build gigantic teams in order to be successful.

7 benefits small teams can bring to your business

This is the top tier reason why smaller teams work much more effectively compared to larger ones. It’s easier to keep a small group up-to-date. Information often comes straight to every team member instead of going through several processes and management layers.

The article Why teams don’t work mentioned this concept: “As a team gets bigger, the number of links that need to be managed among members goes up at an accelerating, almost exponential rate. It’s managing the links between members that gets teams into trouble.” And that’s why big teams can waste everyone’s time if not managed properly.

A Gallup’s report in 2013 found out that smaller companies have more engaged employees. That report also stated teams of 5–9 members have a higher engagement level compared to teams of 10 or more.

In smaller teams, one member has more responsibilities and takes charge of multiple roles. Their contribution is much bigger and important. Thus, they’re much more likely to engage with their company.

Larger teams often run into the problem of social loafing—a situation in which team members put less effort into their work because they’re working in a team.

In a small team, each individual is equally important. Every member is a crucial link in the chain and plays a key role in the team’s success. They have to get the job done because no one else does that for them. They’re more aware of how they work and how they strive towards the common goals.

As people communicate and engage better, collaboration within a small team is much easier.

In the article “Why smaller teams are better than larger ones“, Jacob Morgan mentioned the LEGO experiment:

People were divided into 2 teams, each comprised of either 2 or 4 people. The goal was to see which team could put together a certain LEGO structure faster.

Guess what? The 2-people team accomplished the task in 36 minutes, while the time was 56 minutes for the 4-people team. It’s not a surprise at all!

The reason? There are fewer arguments and fewer layers of approval to go through, making collaboration straightforward and effective.

Some staff are afraid to speak up and stand up for their opinions when discussing in big groups. Some can be too dominant that only their ideas are heard. That’s why in a big team, the majority of members do what they’re assigned instead of constructively and directly contribute to the decision-making and goal-setting process.

A smaller team means that each individual’s ideas are better valued and appreciated, and therefore, have a major impact on the team’s decisions and goals.

Training a larger team requires more resources and skills. You have to divide your time and attention for many people at the same time. You want them all to engage, so you need to invest in the way you transfer knowledge. Public-speaking and communication skills are necessary if you don’t want your staff to drift away during the training process.

Fewer team members allow you to pay more attention to the process and improvement of each member. You can quickly recognize each individual’s strengths and figure out areas that need improvement, as well as provide more detailed feedback.

A small team would allow the leader to spend more time with team members, which equals more support and communication. It’s also easier to observe and evaluate each member’s performance, something you can’t do effectively if you manage too many people at one time.

Big or small, it all comes down to management styles

Often, small teams work faster and more effectively whereas bigger teams seem to be more stagnant in performing the same task. So if you notice your team’s low performance recently, maybe you can shift to the “two pizzas rule”?

Of course, you can’t just split your team into smaller groups and expect them to work out themselves. It’s important to learn how to manage your teams first, however big or small.

Finally, you can absolutely buy your team two large pizzas and celebrate sometime!

To find out how you can better manage your team, check out this post to discover your management styles. 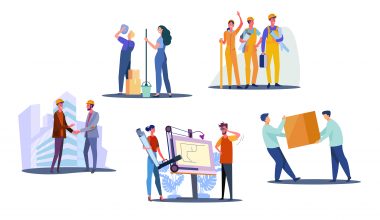 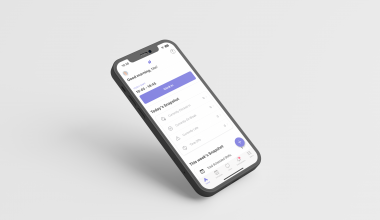 Read More
Buddy punching, a type of time theft in which employees clock in and out for coworkers, costs businesses… 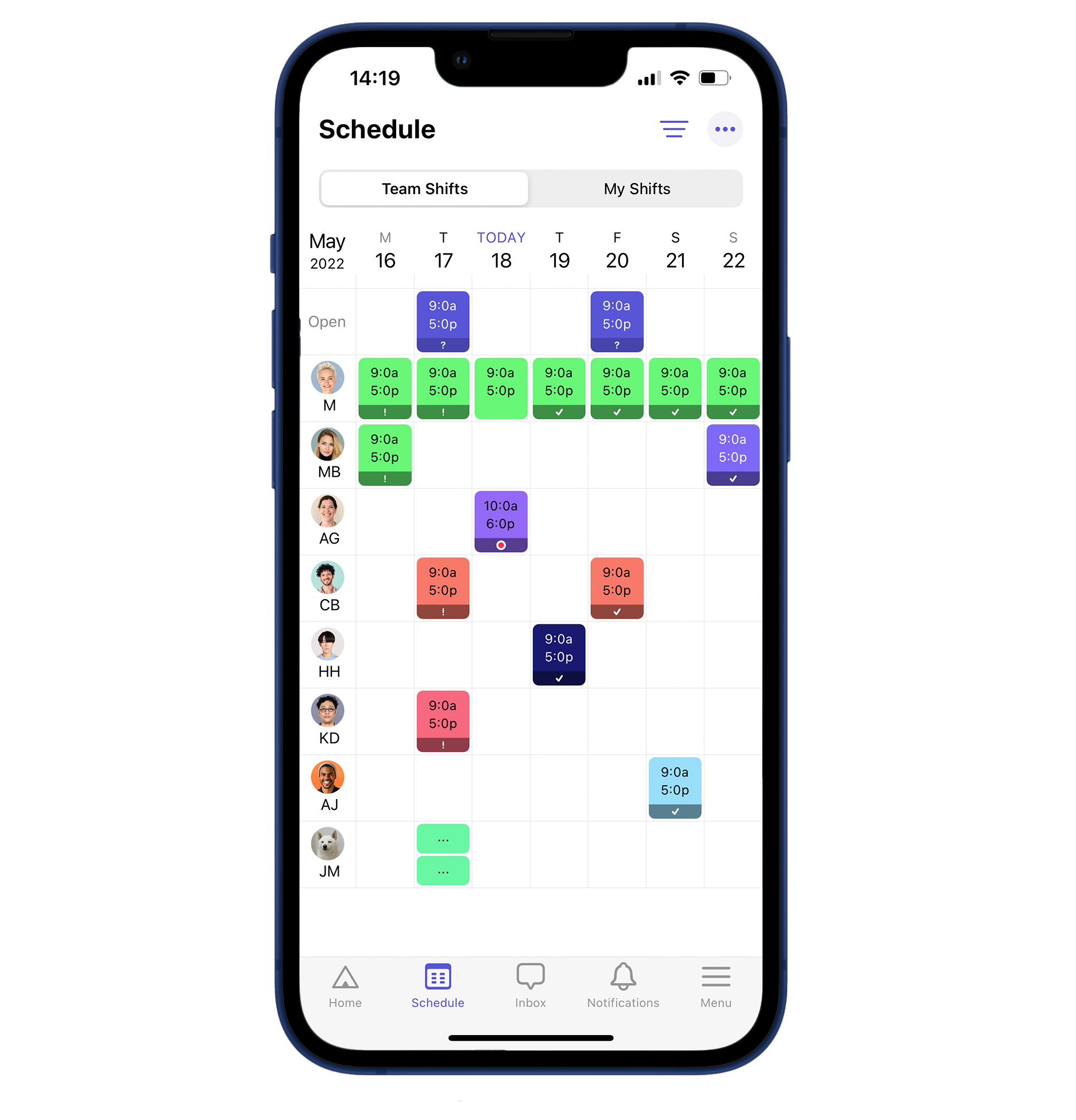